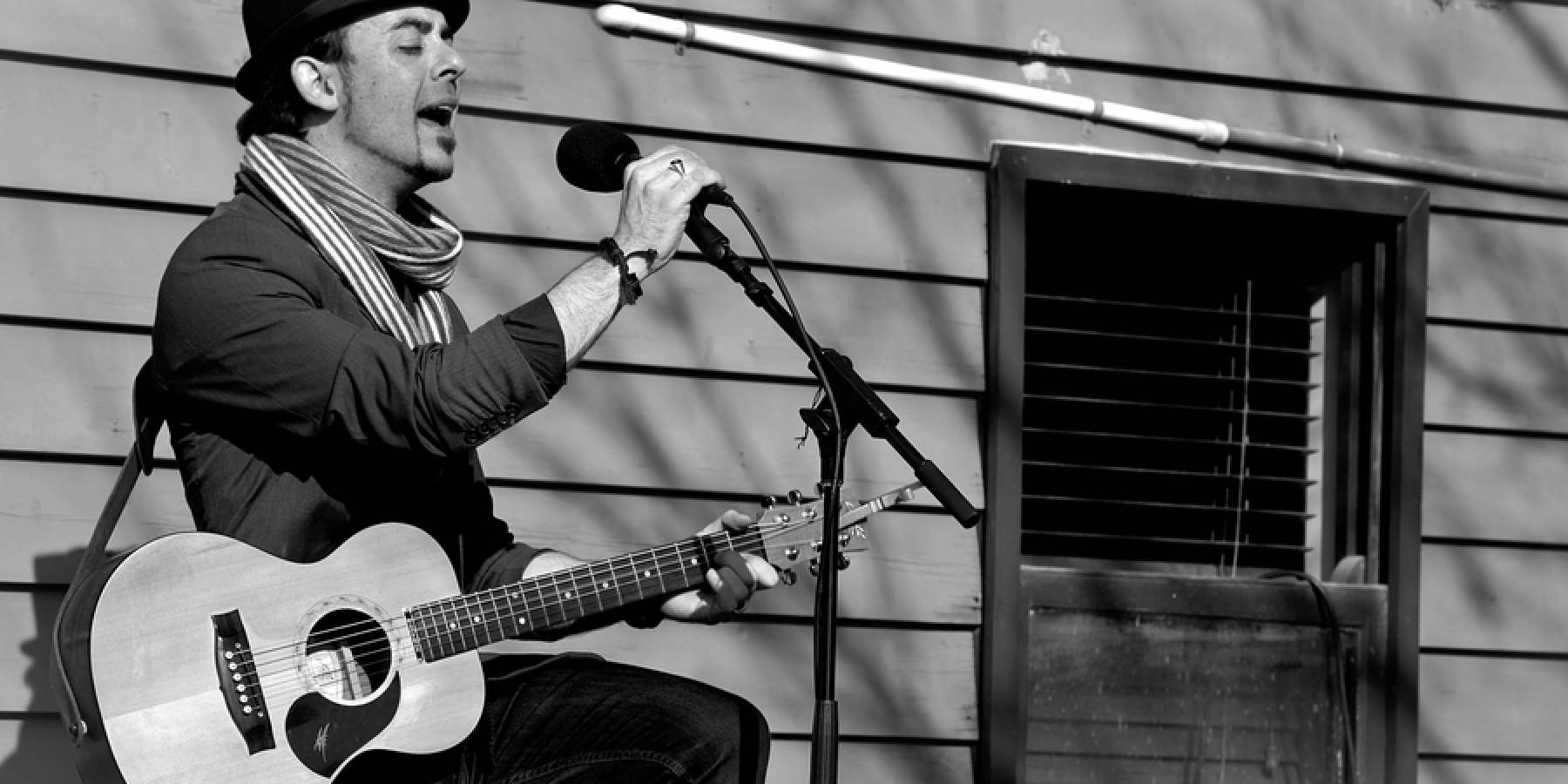 John McNamara
BIO
"The Bastard made me feel insecure, He's So Good!" - Russell Morriss (Australian Music Icon)
John McNamara and Andrea Marr have joiined forces to create THE MCNAMARR PROJECT. Their 2019 release "HOLLA AND MOAN" is getting Rave reviews worldwide and topping charts in Aus and the US.
Recorded in legendary ROYAL STUDIOS Memphihs with the Cream of STAX records players. Lester Snell Arranger and on Keys, Willie Hall on Drums, Ray Griffin on Bass and Bobby Manuel on Rythm guitar and the Memphis Horns. John and Andrea have created an original album that is being compared and praised to the Greats of the glory of STAX records hey day.
John's latest Album titled Rollin' With It was recorded in Memphis TN and Australia. Featuring authentic STAX records legends. Lester Snell played keys
and arrangements to help create what has been called "Memphis Soul Heaven."
Critics and fans alike have praised the release for it's authentic Memphis sound "The best STAX album not on the STAX label, It's that good!"
The album received number 1 position on the international Blues Airplay charts for both Album and Single at the same time, as well as receiving number song in Aus on the AMRAP charts.
Likened often to the greats such as Otis Redding, Bobby Bland and Sam Cooke, John has been dubbed "The real Deal."
ASX in LA say it's "The Rebirth Of Cool"
Paul Jones from Manfred Mann says it is "Excellent"  on BBC radio 2 to 1 Million Listeners.
"Look Out James Hunter SIx, This guy is serious competition for you!" - Blues Matters UK Magazine Sept 2017
"Soulful is rather an understatement... Listeners were hypnotised into silence by his raw rustic tone... A beautiful purity to his voice." BroadWay Baby -Edinburgh
"An Exceptional musical experience... I felt nothing but a sense of privilige... A Deeply Satisfying show." - Three Weeks Edinburgh
"Masterful Blues Guitar was Brilliant and Blisteringly fast...Resonant & Powerful\." - Rip It Up  Adelaide fringe
"Exciting Blues... The Audience was mesmerized." -Rip It Up
Australian Soul/Blues artist John McNamara released his debut Album "Alone With The Blues -One Voice, One Guitar" in August 2014
John Won the MBAS Blues Challenge Solo/Duo Catergory in July 2014 and represented the Australian Blues in the International Blues Challenge in Memphis Jan 2015!
John Won an Australian Blues Music Award (Chain Award) For "Song Of The Year" for his accapela tune "Burn, Burn, Burn" -Feb 2015
July 2015 John Toured all over Japan with Mr. big Vocalist Eric Martin and Mr. Big Drummer Pat Torpey. The Live Tokyo Show was aired on Japanese TV and the DVD was released in Jan 2016.
John has worked as a Guitarist for local and international acts and appeared on programs such as Chanel 10's 'The Morning Show' , Rage & MTV. Opening for acts such as Joanne Shaw Taylor, Jon Stevens, Rick Price, Diesel, Shannon Knoll, Russell Morris aswell as touring with Mr. Big Vocalist Eric Martin.
John has found acoustic soul & blues to be the perfect showcase for his guitar playing and powerful voice. With a style and delivery that stays authentic to it's roots.
John has Wowed Audiences and critics world wide. With 2 successful Edinburgh Fringe Festivals under his belt (2012 & 2013) Two Tours of Germany and a Tour of Singapore and Malaysia!
John has become a regular on the Aus Blues scene, Playing Festivals and shows all over the country showcasing his unique talents.
"So much Soul and Edge for a young Man. If you put Jonny Lang, Chris Robinson , Diesel and perhaps Me in a blender you'll get a powerful cocktail for sure. But nothing will prepare you for the new taste of old soul that is John McNamara." - ERIC MARTIN (Mr. big vocalist.)
For  info, tour dates and free mp3s sign up to the mailing list at http://www.johnmcnamarablues.com/